Les Corts is a district located in the southwest of the city of Barcelona with the axis of the Diagonal that vertebrates it from end to end. It borders with other neighborhoods such as Esplugues de Llobregat and L’hospitalet de Llobregat to the south and Sarrià-Sant Gervasi and Eixample to the north.

This neighborhood was originally an area destined for agriculture that ended up joining the city of Barcelona at the end of the 19th century. Due to urban speculation, in the 60’s and 70’s the streets began to be built.

Is Les Corts a good area to live in?

Les Corts has many attractions that make it one of the most popular neighborhoods in Barcelona when looking for an apartment to live in. It has good metro, streetcar and city bus connections. In addition, to its wide network of connections is added its proximity to the Sants station.

It has many services such as shopping areas, schools, hospitals and leisure. The neighborhood’s shopping centers are among the most important in the metropolis, located on Avenida Diagonal and Illa Diagonal.

Among its main charms is its remarkable educational offer. It has more than 23 private schools, 14 charter schools and 16 public schools, as well as the University Zone where some of the main faculties of the UB are located.

The wide health coverage of the district is very remarkable since we can find from private medical centers to three renowned hospitals such as the Hospital Clinic, Maternitat and Barcelona.

As for leisure, it has an infinity of restaurants and bars with a great variety of menus. To enjoy the nightlife in this area there are several outstanding pubs.

In addition to its services, its location near a neighborhood as popular as Sarrià has made it become the favorite neighborhood for those looking for a home in an upper area of the city at a lower price than in Sant Gervasi.

Request information to start planning your project with Constructora Viñas

From Constructora Viñas we will help you find the solution that best suits the needs and desires that you have for the creation of your new home.

In which areas of Les Corts are the design houses?

Les Corts is one of the reference neighborhoods for citizens with a high purchasing power, because in the district we can find houses of high standing in an area of tranquility and close to all services. The square meter has a price of 4,581 €, so it is not a price within reach of all pockets.

The designer homes in this neighborhood usually have a very large interior area with spacious rooms and several floors. Outside, there are often large terraces and even gardens with swimming pool. As far as the rooms are concerned, the bedrooms are usually suites with en-suite bathrooms, dressing rooms and terraces. 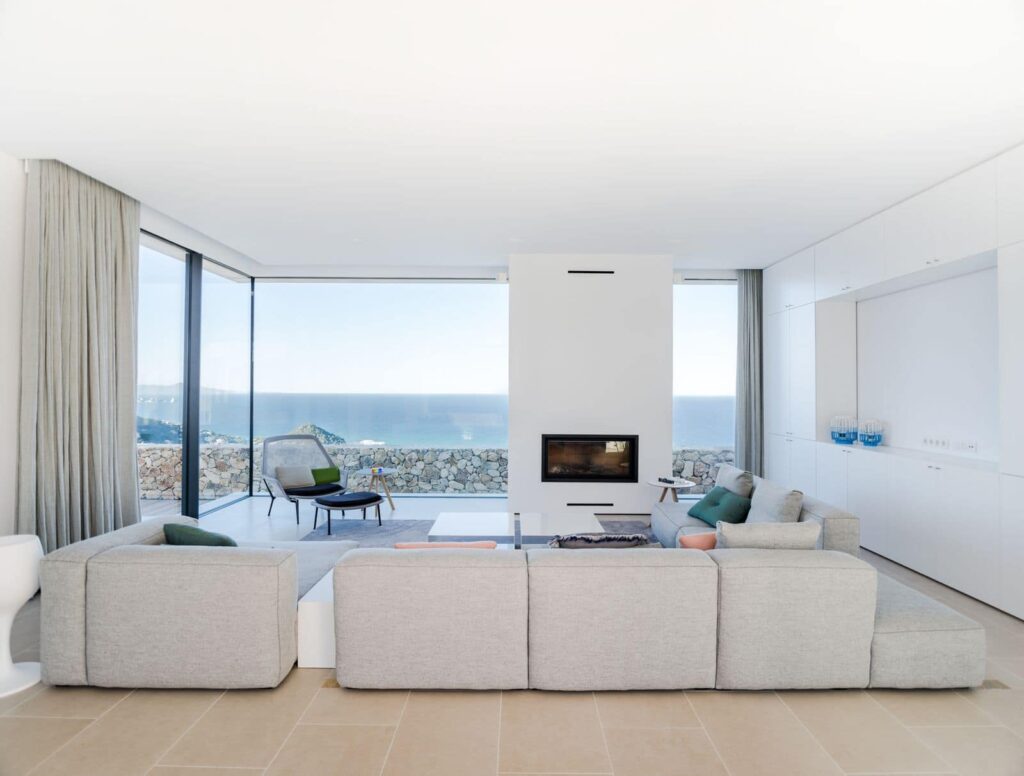 Discover some of the best design house construction projects that we have carried out. 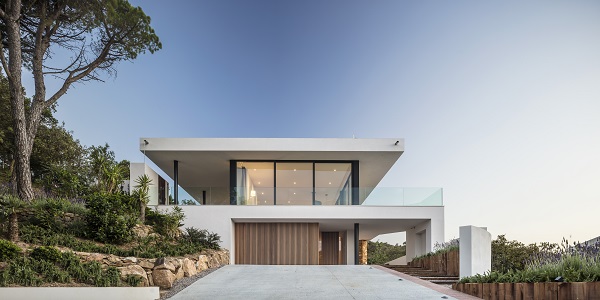 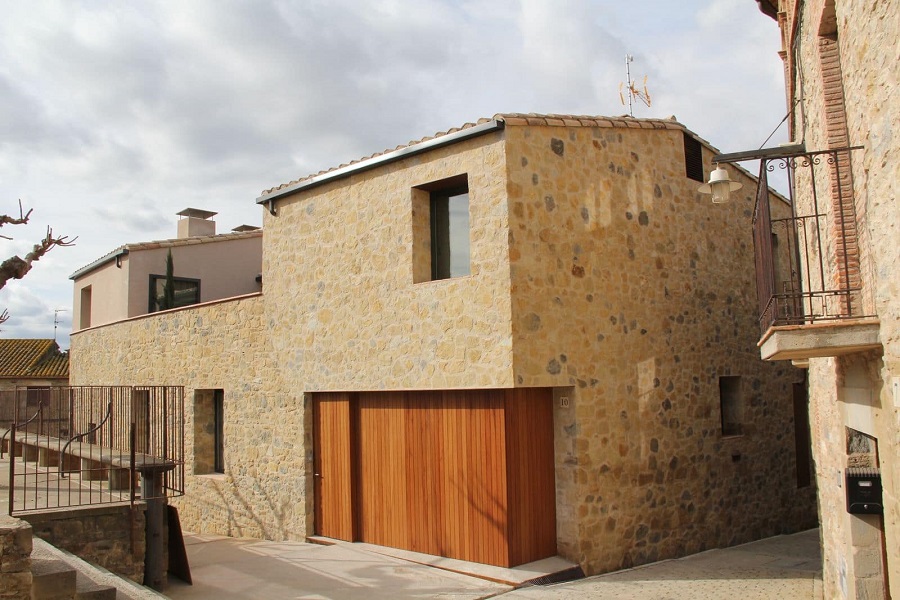 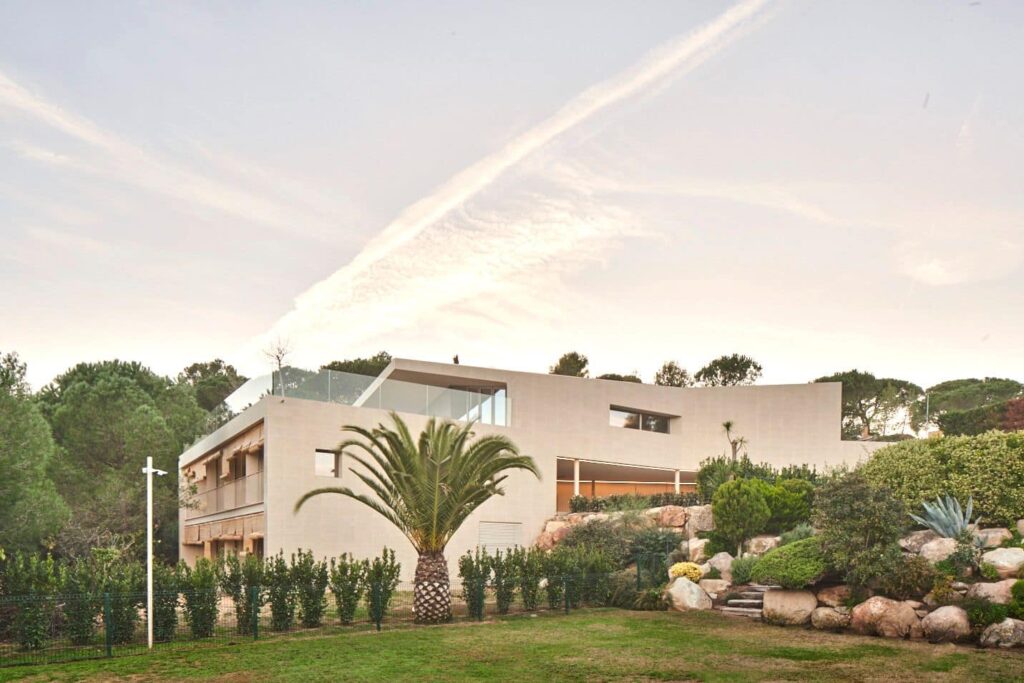 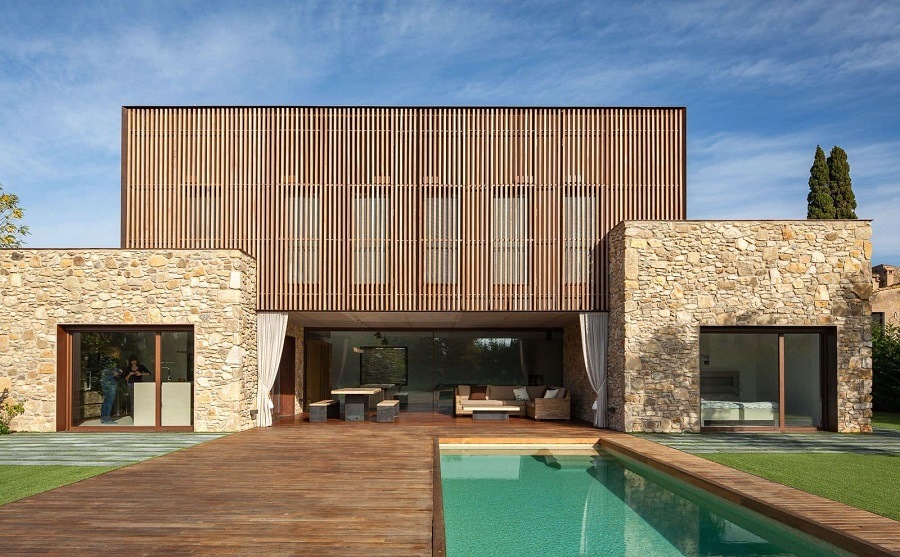